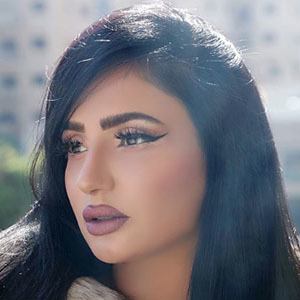 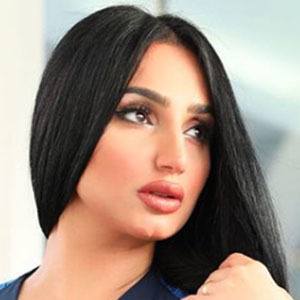 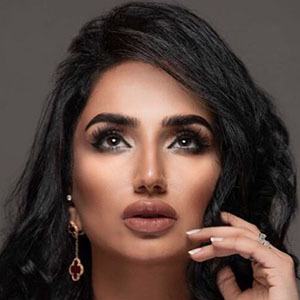 Instagrammer who became one of Kuwait's top fashion and makeup influencers with her self-titled account, where she shares her personal style with 390,000 followers. She was featured on the cover of Bariq Al-Dana magazine in 2018.

She graduated from Kuwait University in 2010.

She is a passionate equestrian who has been interviewed about her hobby on ATV.

She is a popular Kuwaiti Instagrammer, much like Mubarac Alsabah.

Walaa Abul Is A Member Of