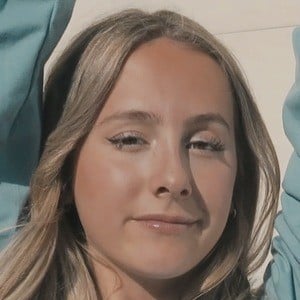 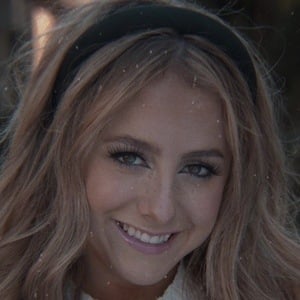 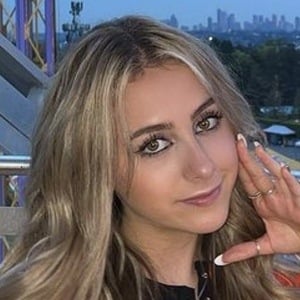 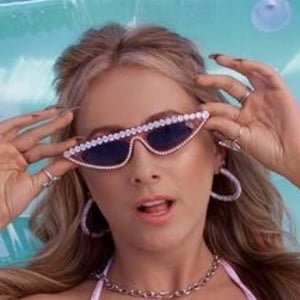 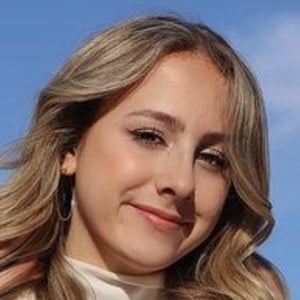 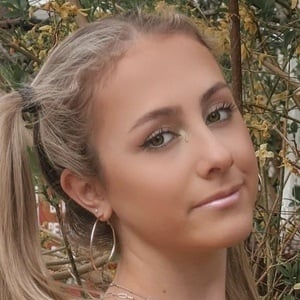 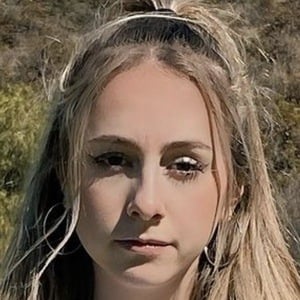 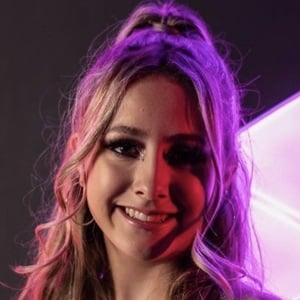 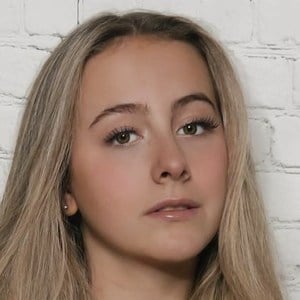 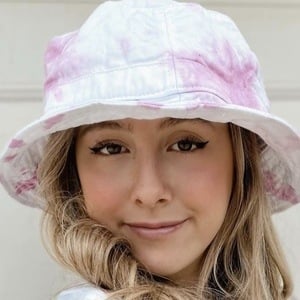 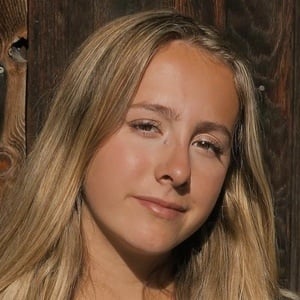 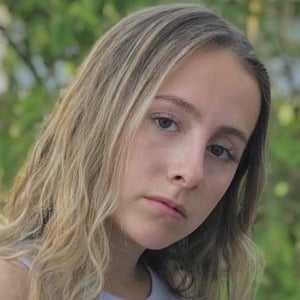 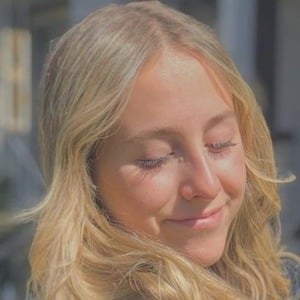 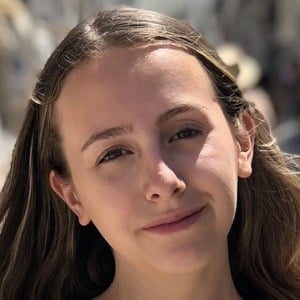 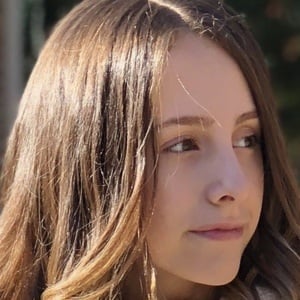 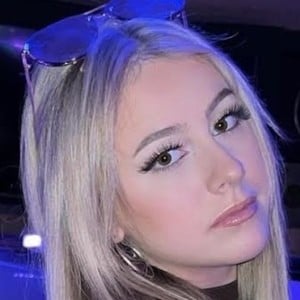 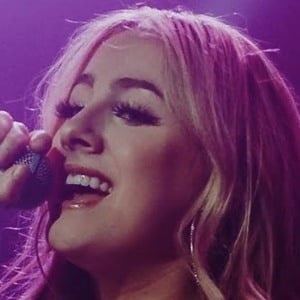 Pop singer and social media star best known for her 2020 single "Breathe." She posts singing and dancing duets to her caprieveritt TikTok account. Her videos have earned her over 500,000 followers on the platform. She became a member of the popular social group GoatFamLA until 2022.

She began playing piano and singing when she was just five years old.

She has a brother named Bowen, and her parents are named Tom and Kerrie. One of her most popular TikTok videos features her and her mom dancing in a duet with Addison Rae and her mom Sheri Easterling. In July 2021, she became Walker Bryant's girlfriend, but the two broke up two months later. In December 2021, she posted a photo of herself with Skylar Perry, announcing their relationship. They parted ways in January 2022.

She posted a duet with Meghan Trainor to TikTok in August 2020.

Capri Everitt Is A Member Of