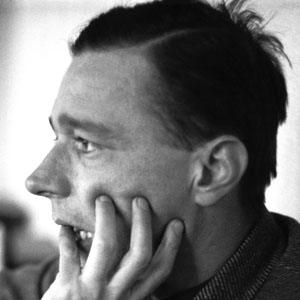 Photographer who worked for the Farm Security Administration during the Great Depression and created iconic images of the era. He was included in the St. Louis Walk of Fame in 2000, and his work is featured in New York's Met Museum of Art.

He began working as a photographer in 1928, after briefly studying French literature at Williams College and subsequently spending a year in Paris.

He and author James Agee traveled to Hale County, Alabama to document the experience of Great Depression-era rural poverty. Evans' heartbreaking photographs and Agee's text were published together in the famous 1941 book, Let Us Now Praise Famous Men.

He was born in St. Louis and was the son of a wealthy advertising director. He was raised in Chicago, New York City, and Toledo.

Three of Evans' photographs of the Brooklyn Bridge were published as part of poet Hart Crane's 1930 collection, The Bridge.

Walker Evans Is A Member Of