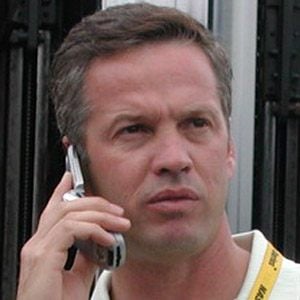 Former professional racecar driver who posted 23 top 10 finishes in his NASCAR Winston Cup Series career from 1991 to 2001. He later became a racing commentator for NBC Sports and TNT.

He moved to North Carolina after high school to pursue racing and got his start at the SCCA Trans-Am Series.

He was the SCCA Trans-Am Series Rookie of the Year in 1984.

He and his brother, Paul, have run Daytona Prototypes together.

He became the second driver after Richard Petty to race in the famous STP #43 car.

Wally Dallenbach Is A Member Of