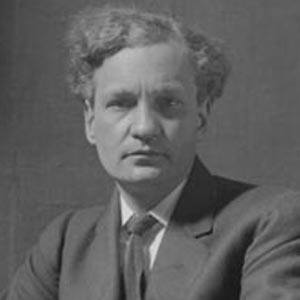 Canadian monumental sculptor widely praised for his skill and craftsmanship. He made the monument the Bell Telephone Memorial.

He took modelling classes at the New Technical School.

He has been called one of Canada's most important monumental sculptures of the 20th century.

He was the son of John A. Allward of Newfoundland.

He and Adelaide Johnson are both known for their monuments.

Walter Seymour Allward Is A Member Of