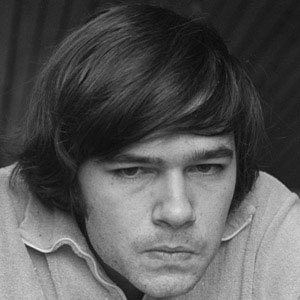 He briefly played professionally for Australia before representing the United States.

He won the 1991 Canadian Open Chess Championship and he was a successful professional poker player when he wasn't playing chess.

He was born in Sydney, Australia but moved to the United States with his family when he was three years old.

Only Bobby Fischer earned more U.S. Championships than his six.

Walter Browne Is A Member Of