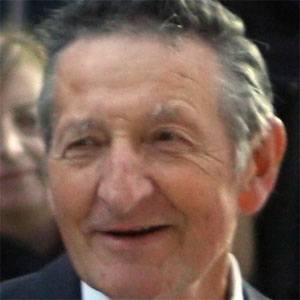 Father to Hockey's "The Great One," Wayne Gretzky. He was also a hockey player growing up who coached his son starting when he was only three years-old by building a home rink and having him participate in fundamental drills.

During his high school days, he ran track and was a skilled pole vaulter and long jumper. He really wanted to play professional hockey, but was deemed to be too small.

He is perhaps most famous for telling his sons to "Go to where the puck is going, not where it has been."

Besides Wayne, he had four other children named Kim, Keith, Glen, and Brett.

He is the father of statistically the greatest hockey player of all time, Wayne Gretzky.

Walter Gretzky Is A Member Of