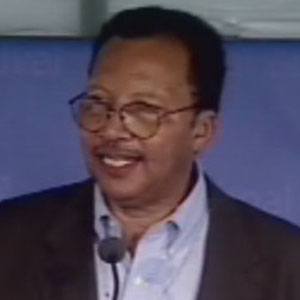 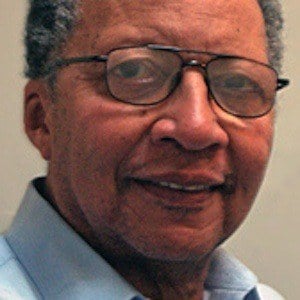 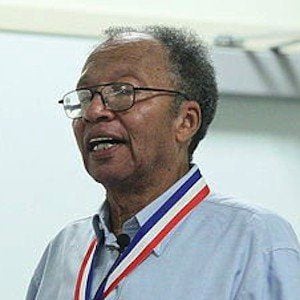 National Book Award-winning author of young adult novels, he iss best known for Fallen Angels, a book unique among others in its genre for its use of adult language and its realistic portrayal of war.

He began serving in the U.S. Army at the age of seventeen. His first work, The Life of a Harlem Man, was published in 1968.

Fallen Angels, as well as two of his other novels, Hoops (1981) and Fast Sam, Cool Clyde and Stuff (1975), appeared, at one point, on the ALA's list of banned books. He became the National Ambassador for Young People's Literature for the Library of Congress.

He was born in West Virginia and was raised in the Harlem neighborhood of New York City. He later settled in New Jersey with his wife and child. His son, Christopher Myers, also became an illustrator and author.

He was mentioned in the poetic novella Love that Dog, by Sharon Creech.

Walter Dean Myers Is A Member Of