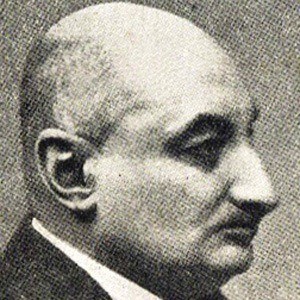 German chess master and author who is known as a great strategist and problemist.

During World War I, he fought in eastern front, where he was captured by Russians, and taken as a prisoner of war.

His father was an Austrian Military Officer.

He has had a great impact on the modern game like Savielly Tartakower.

Walther Vonholzhausen Is A Member Of