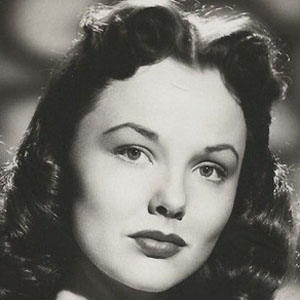 Petite actress who starred in many popular Hollywood films, including Prince of Foxes in 1949 and Ride the Pink Horse in 1947.

She passed up bit roles to be cast as the star of the Warner Brothers films Confidential Agent and Nora Prentiss.

She starred with Audie Murphy in the Western film Sierra.

Her second brief, but rocky marriage, to James L. Stack, made headlines over charges of mental cruelty.

After retiring from movies, she appeared in small parts on several television shows, including Bewitched, which starred Elizabeth Montgomery.

Wanda Hendrix Is A Member Of