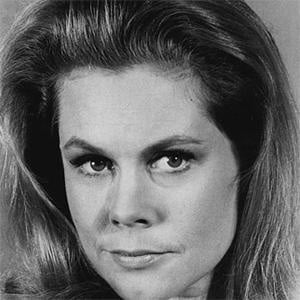 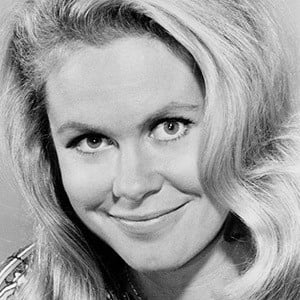 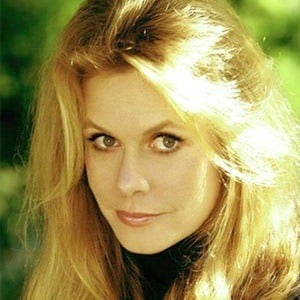 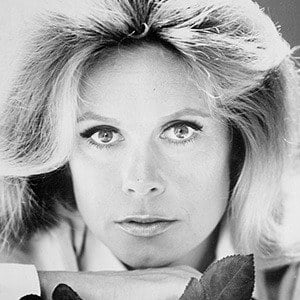 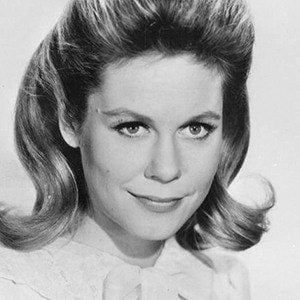 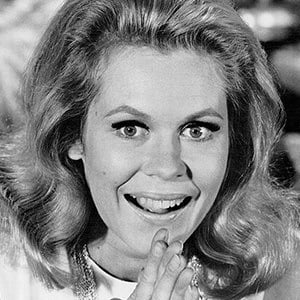 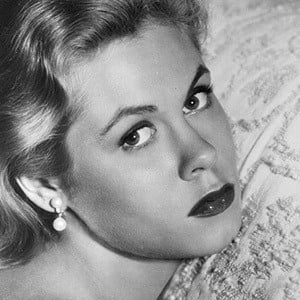 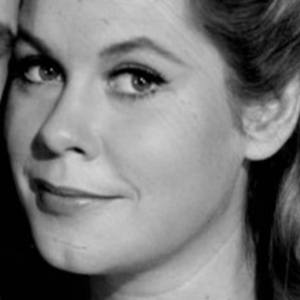 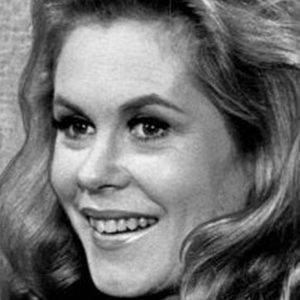 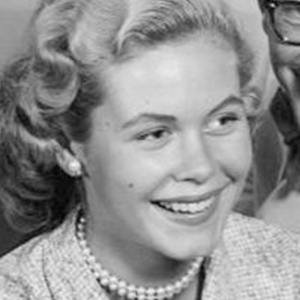 She starred as witch Samantha Stephens on Bewitched and appeared in the 1974 film A Case of Rape.

She made her acting debut in an episode of Robert Montgomery Presents, her father's television series.

She married her third husband, William Asher, in 1963, and the couple had three children together.

Agnes Moorehead starred with her in Bewitched.

Elizabeth Montgomery Is A Member Of