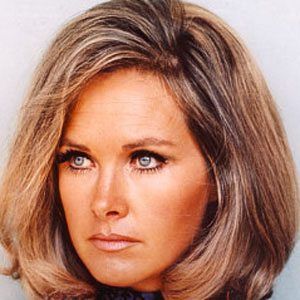 British screen actress who played the role of Colonel Virginia Lake in a 1970s television series called UFO. She later appeared as Pamela Parry in the late 1980s and early 1990s series Only Fools.

She graduated from London's Central School of Speech and Drama in 1956.

She appeared in her first movie, My Teenage Daughter, in the mid 1950s.

She married fellow actor Timothy Carlton and her son is actor Benedict Cumberbatch.

She co-starred with Roger Moore in the television series The Saint.

Wanda Ventham Is A Member Of