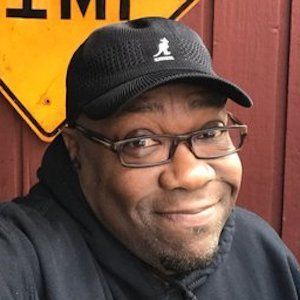 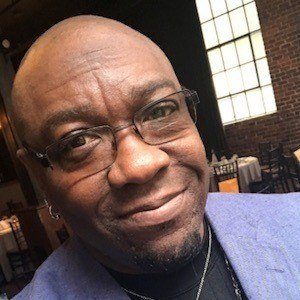 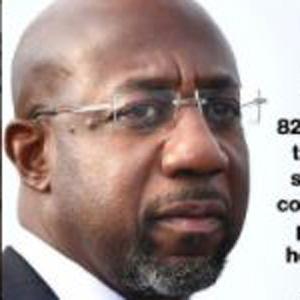 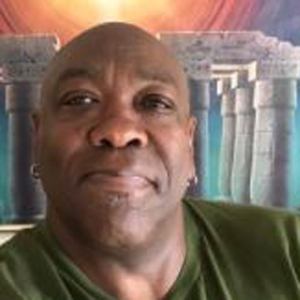 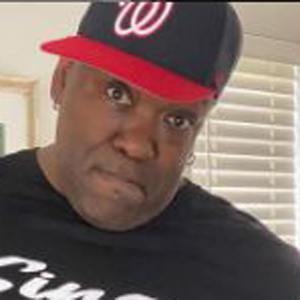 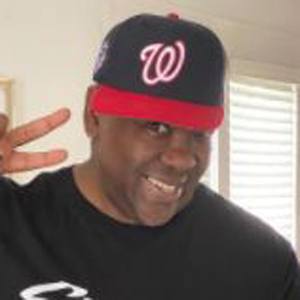 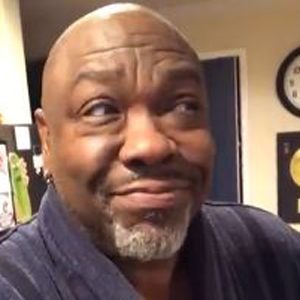 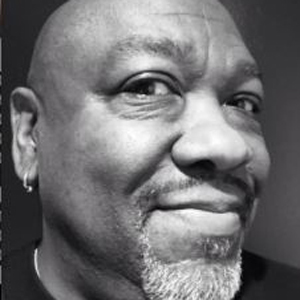 R&B, pop, and hip-hop singer whose vocals were featured in the Macklemore and Ryan Lewis hit single "Thrift Shop" on their 2012 album.

He started a band called Boys Will Be Boys when he was in his early twenties.

He worked for a time as a software engineer for Microsoft.

He was born and raised in Seattle, Washington; his birth name was Michael Wansley.

He performed on The Ellen DeGeneres Show with his musical collaborators Macklemore and Ryan Lewis.

Wanz Is A Member Of