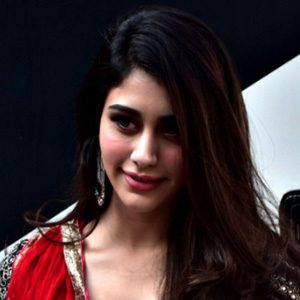 Most Popular#47332
Born in Afghanistan#7

Afghani actress based in India who is known for playing Michelle in the 2018 Bollywood film Loveyatri. She has 1.8 million views on Instagram.

She studied performing arts at the New York Film Academy.

Loveyatri was her film debut - she had only done commercials before then, most notably a 2018 Cadbury Milk Silk ad.

She is an only child. Her father is Iraqi and her mother is Afghani.

Aayush Sharma is her co-star in Loveyatri.

Most Popular#47332
Born in Afghanistan#7

Warina Hussain Is A Member Of