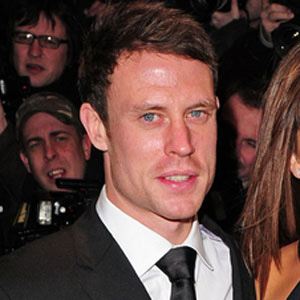 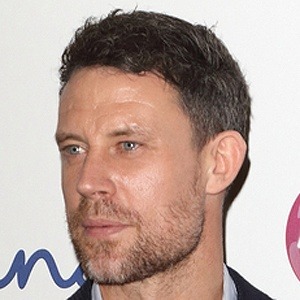 English left back whose professional career began in 1998 with Southampton. He debuted for England's senior national team in 2002.

He appeared on England's under-18 and under-21 national teams.

His parents are Wendy and Mick. He married The Saturdays singer Frankie Sandford in 2014 and he and Frankie have sons named Parker and Carter.

Wayne Bridge Is A Member Of