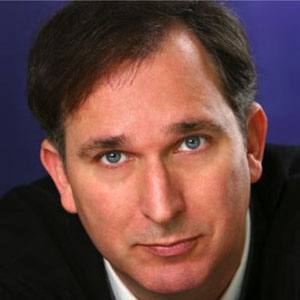 Actor, writer, and musician who has appeared on television in The X-Files, Curb Your Enthusiasm, and The League, among others. He has also appeared in films such as 50 First Dates and The 40-Year-Old Virgin.

He made his first nationally televised debut in 1986 on Comedy Tonight and later moved to Los Angeles to do stand-up.

He served as head monologue writer for the inaugural season of Late Night with Jimmy Fallon.

He was born in Los Angeles, California but moved to the east coast when he was young before returning to Los Angeles.

His comedy routine focuses on observational humor just as Jerry Seinfeld's routine does.

Wayne Federman Is A Member Of