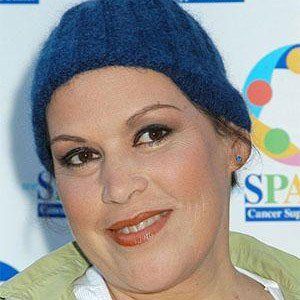 She gained fame for her roles in the popular films Back to the Future and I Wanna Hold Your Hand.

She studied at the Teenage Drama Workshop at California State University, Northridge and began appearing in films a short time later.

She was the subject of Beth Murphy's documentary, The Show Must Go On, which focused on her struggle with breast cancer.

She was married to Richard Velasquez from 1983 to 1994. They had a son named Preston and a daughter named Pearl.

She starred with Mark Hamill in the 1978 film Corvette Summer.

Wendie Jo Sperber Is A Member Of