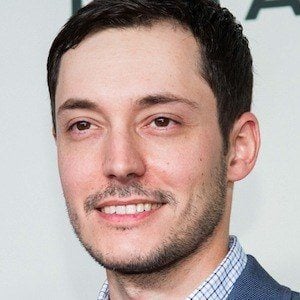 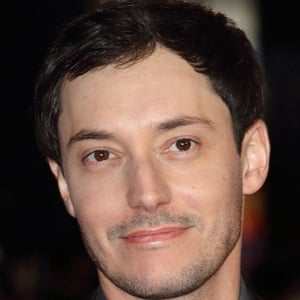 Visual effects artist and graphic artist in addition to film director who directed both The Maze Runner and Maze Runner: The Scorch Trials.

In 2003, he directed an award-winning animated short film called A Work in Progress which was his BFA thesis film for Florida State University.

He worked with an animation company called Oddball Animation.

He attended film school in Florida, but later relocated to Los Angeles to pursue his film career.

Dylan O'Brien was cast in the lead role for Wes' film The Maze Runner.

Wes Ball Is A Member Of