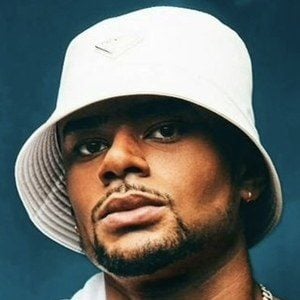 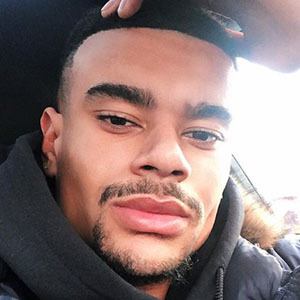 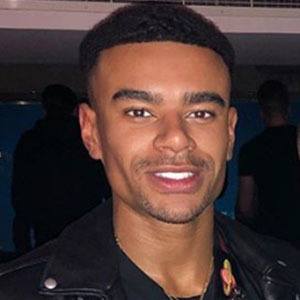 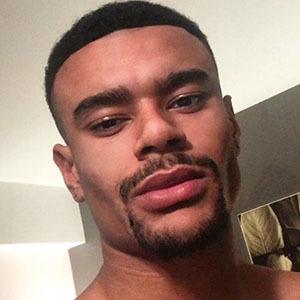 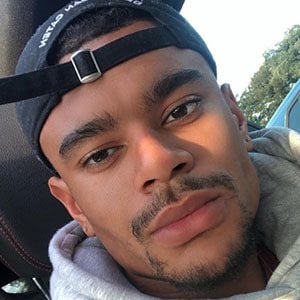 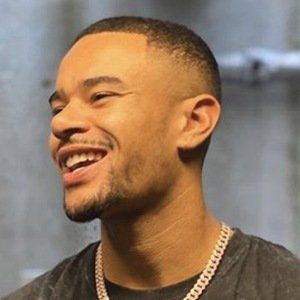 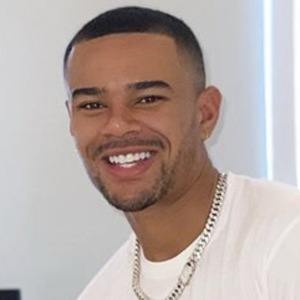 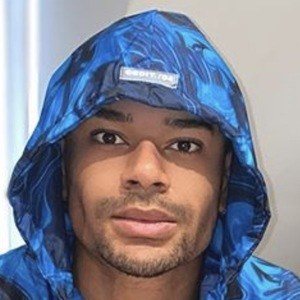 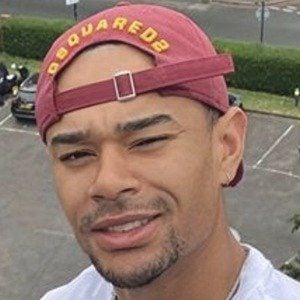 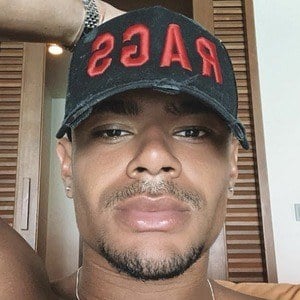 British reality television personality who originally gained fame for being part of the fourth series of Love Island in 2018. He went on to compete in Dancing on Ice, finishing as a runner-up for the eleventh series.

He was a design engineer. He had a couple of videos of himself kickboxing that went viral on Instagram.

His Instagram fame skyrocketed to more than 1.6 million followers. His handle is @wes.nelson.

He has a brother. He has referred to Arabella Chi as his "better half."

Vanessa Putri Bauer was his partner in Dancing on Ice.

Wes Nelson Is A Member Of