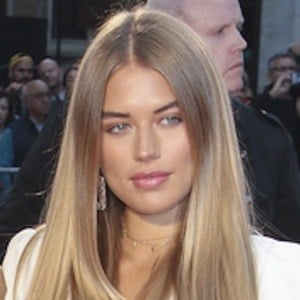 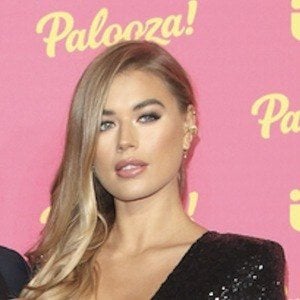 British model who is best known for being a contestant on Love Island 2019. She has also amassed over 650,000 followers on her self-titled Instagram account.

She first appeared on the fifth series of Love Island in June 2019.

She has been represented by Leni's Models. She took a trip to Tulum, Mexico in May 2019.

She hails from the United Kingdom. She was in a relationship with fellow Love Island contestant Wes Nelson.

She posted a group photo with Love Island contestants Joanna Chimonides and Jack Fowler on Instagram.

Arabella Chi Is A Member Of