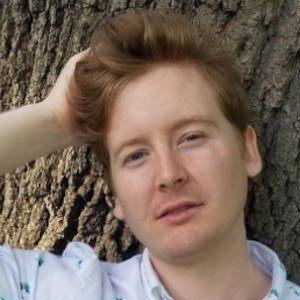 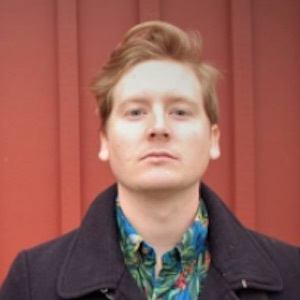 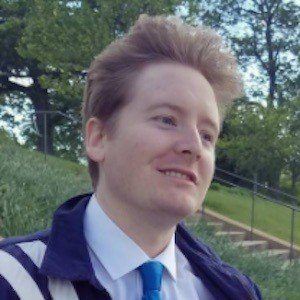 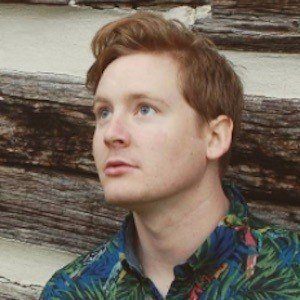 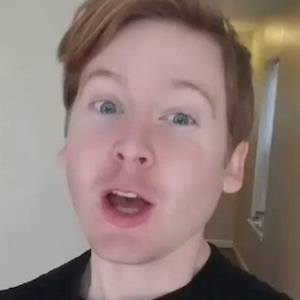 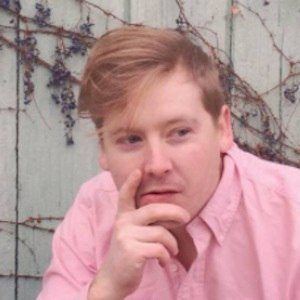 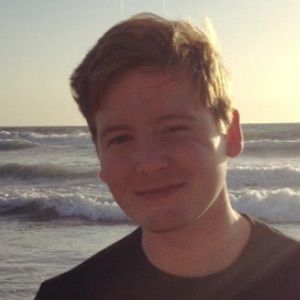 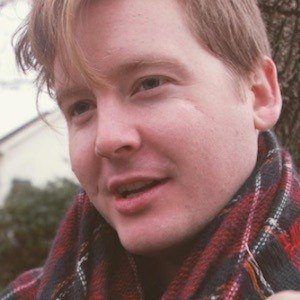 Known across the web as TalkToWesley, he became most well recognized for his contributions to the TikTok app as a comedian. His comedy videos earned him a top spot on the comedy leader board and the accompanying comedy badge with more than 700,000 fans on the platform.

He played varsity soccer for 3 years at Arcadia High School and graduated when he was 17. He attended Hillsdale College in Michigan and obtained a degree in psychology.

He originally pursued Vine after a near fatal car accident caused him to pursue his dream of making videos; but the platform shut down quickly thereafter so he turned to musical.ly.

He is from St. Louis, Missouri and grew up in Arcadia, California as an only child.

His video "#TryingToFallAsleep" was inspired by Jayden Croes.

Wesley Russell Is A Member Of