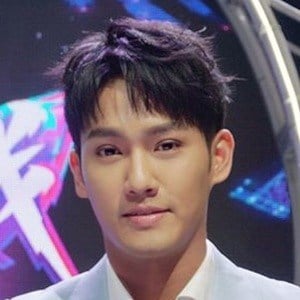 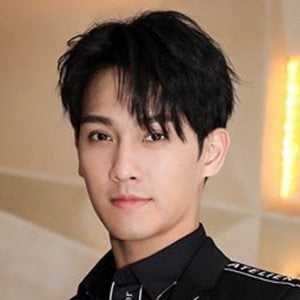 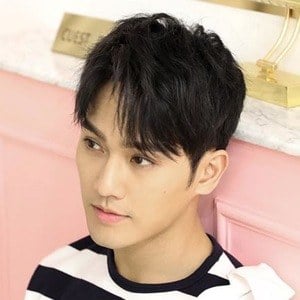 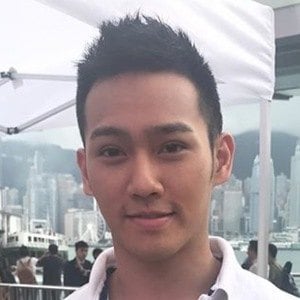 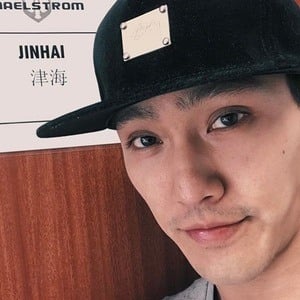 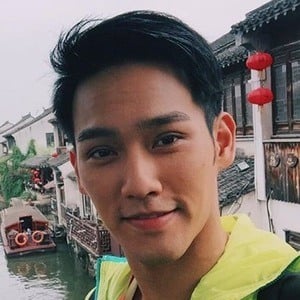 He had starred in four movies over a two year span before landing his role is Ah Boys To Men 3: Frogmen. Two of them were Happily Ever After and Sorry, I Love You.

He earned his Master's degree in acting from the Beijing Film Academy after getting a business degree from the University of Southern California.

His parents are actors Melvin Wong and Angie Chu.

He starred alongside Joshua Tan in Ah Boys to Men 3: Frogmen.

Wesley Wong Is A Member Of