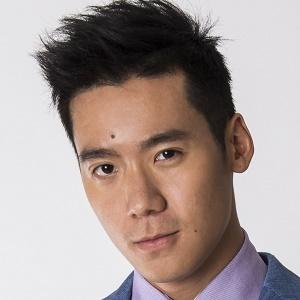 Singaporean actor best known as one of the stars of the Ah Boys to Men film franchise. In 2016, he appeared in the film Young & Fabulous as Hao Ren.

He did national service in Singapore before heading to the Ah Boys set for filming. He earned a Communications degree from Melbourne's Monash University.

He served in the Singapore Army.

He was born in Melbourne, Australia and raised in Singapore.

He starred alongside Ridhwan Azman in the Ah Boys to Men franchise.

Joshua Tan Is A Member Of