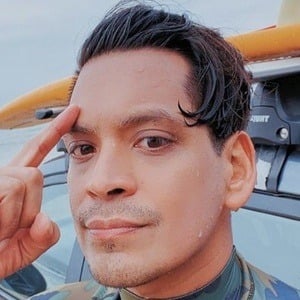 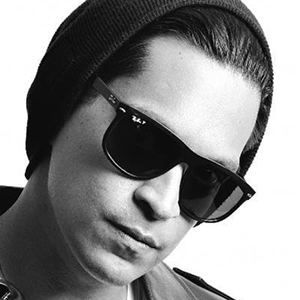 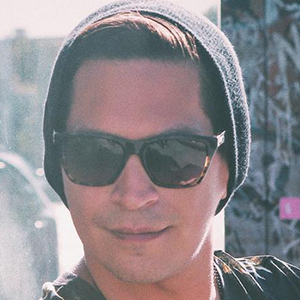 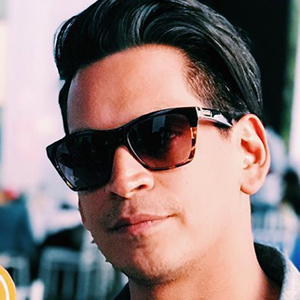 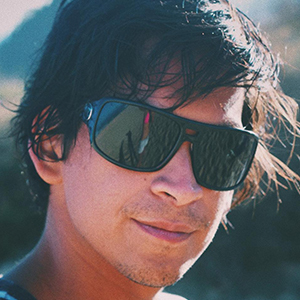 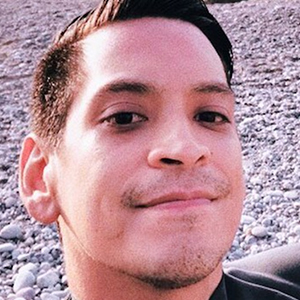 Also known as Mox, he is a comedic YouTube phenomenon who has earned an astounding 4.8 million subscribers to his channel. He has an additional Mox (WDF) channel which was closing in on 900,000 subscribers to end 2016.

He initially signed up for YouTube in November of 2009.

His real name is Jose Romero and he is from Lima, Peru.

He is a friend and collaborator of Juanpa Zurita.

Whatdafaqshow Is A Member Of