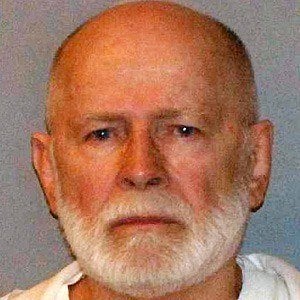 Infamous Boston criminal who was convicted of murder, racketeering, and extortion. He was indicted for a total of 19 murders.

He was arrested for the first time at age 14.

He successful evaded the police for 16 years until being captured in June 2011.

His brother was former President of Massachusetts Senate William Bulger. He had one son named Douglas with his common law wife Lindsey Cyr.

He has been convicted of murder, which is also the case for Charles Manson.

Whitey Bulger Is A Member Of