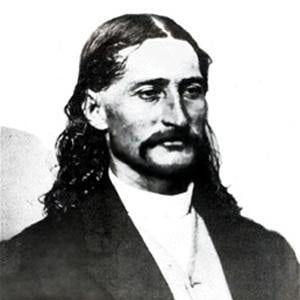 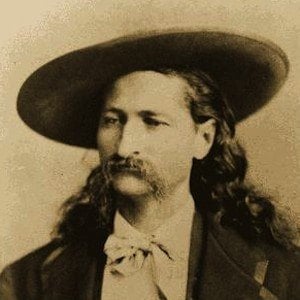 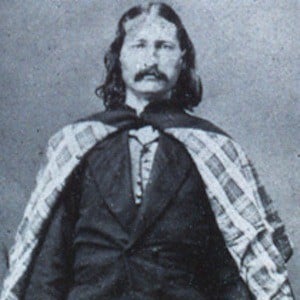 Western sheriff who brought law and order to Kansas towns and went on many adventures. He also spied for the Union Army and gained fame as an actor after the war.

He learned to handle a pistol in his youth and was a steady shot despite his age.

He was killed while playing poker, and his last hand has become known as the dead man's hand.

He married Agnes Thatcher Lake in March 1876, but promptly left a few months later to pursue a fortune in South Dakota.

Ulysses S. Grant was the U.S. President at the time of his death.

Wild Bill Hickok Is A Member Of