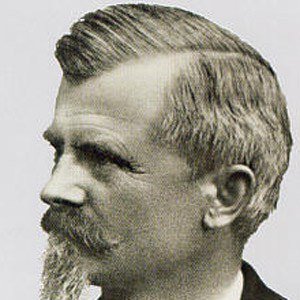 Hailed as the "King of Constructors", German industrialist and designer of high-speed internal combustion engines. He was inducted into the Automotive Hall of Fame in 1996.

He was a designer working on stationary engines by the time he was 19.

His company aided the German effort in World War II by producing tank engines for the military.

His father was a carpenter who had four children with Wilhelm's mother.

He and Gottlieb Daimler worked together to create internal combustion engines during the late 19th century.

Wilhelm Maybach Is A Member Of