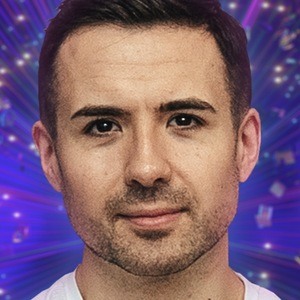 Paralympic table tennis player who achieved the world number 1 ranking as of October 2019. He won the gold medal at the 2016 Summer Paralympics Games, and went on to star on the 17th series of Strictly Come Dancing in 2019.

He was born with arthrogryposis which has an adverse side effect on all of his limbs. He began playing table tennis shortly while recovering from a cancer as a child.

He won a silver medal at the London 2012 Summer Paralympics in table tennis. He was appointed Member of the Order of the British Empire (MBOE) in 2017 at the New Years Honours for his services to table tennis.

He was given his first table tennis table from his grandma.

He and Janette Manrara competed together on the 17th series of Strictly Come Dancing in 2019.

Will Bayley Is A Member Of