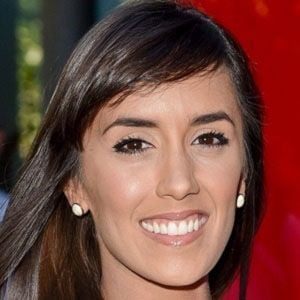 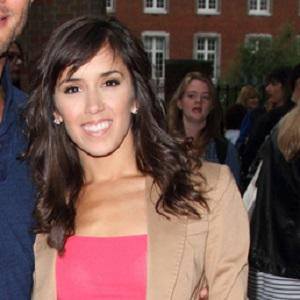 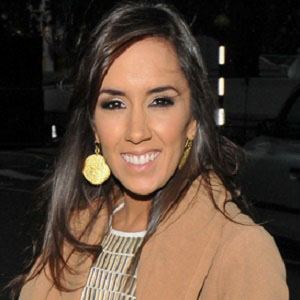 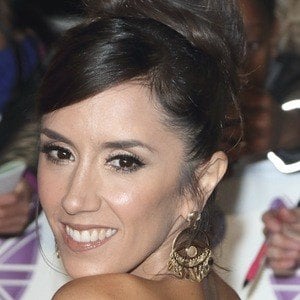 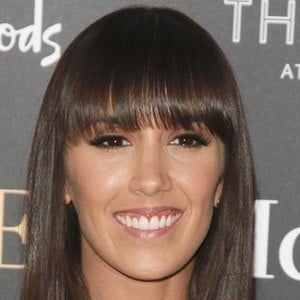 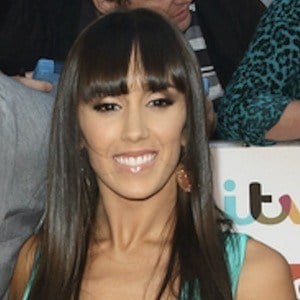 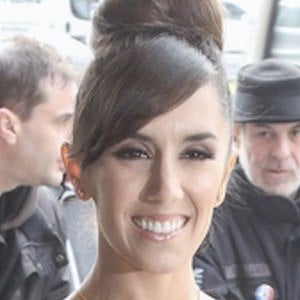 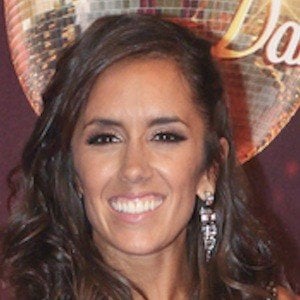 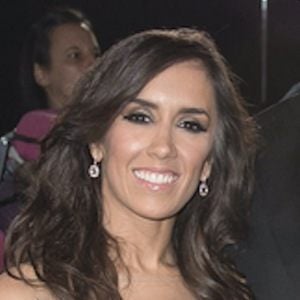 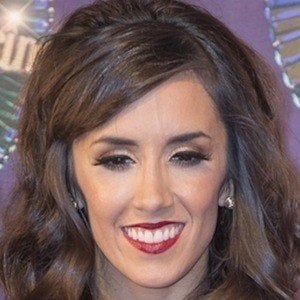 Known best for her work on the BBC One reality program Strictly Come Dancing, Manrara also appeared on the American television series Glee and was a finalist in the So You Think You Can Dance reality talent competition.

Before becoming a professional dancer, she earned a degree in finance from Florida International University and worked at a bank for nearly a decade.

She was born and raised in Miami, Florida. During her time on Strictly Come Dancing, she began a relationship with fellow professional dancer Aljaz Skorjanec. The couple later married in the summer of 2017.

Soap opera actor Jake Wood was one of her Strictly Come Dancing dance partners; fashion designer Julien Macdonald was another.

Janette Manrara Is A Member Of