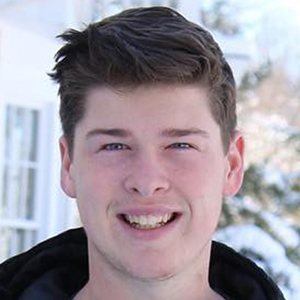 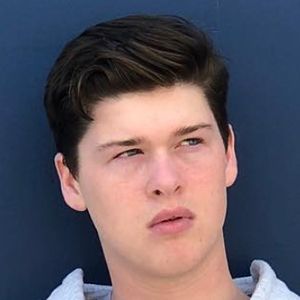 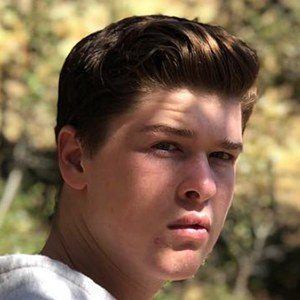 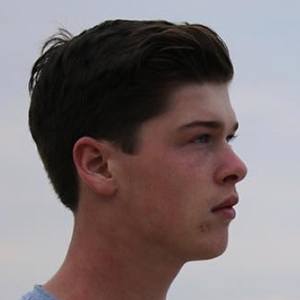 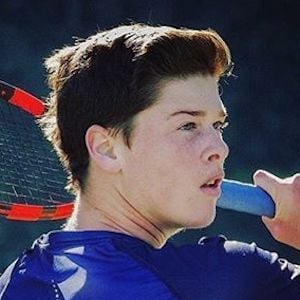 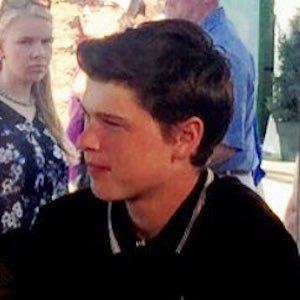 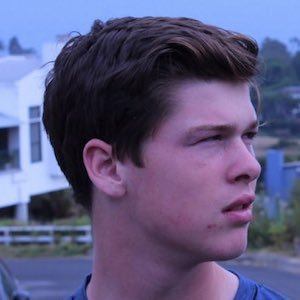 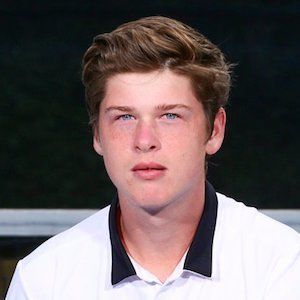 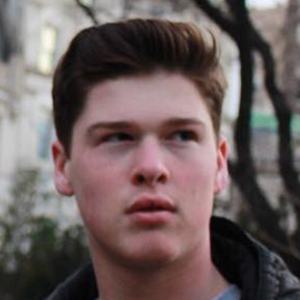 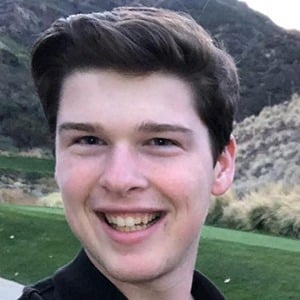 Internet star and television host most well known as the CEO and star of the online tennis outlet Cross Court TV. A nationally ranked USTA tennis player, he has become sponsored by Fila, Wilson, and Solfire.

Before becoming an on-air personality, he trained daily at the Solaris Racquet Club.

As a child, he was an avid baseball player and was a pitcher for his local team in Connecticut.

Born to Janine Brown and Peter Weinbach, he has a twin brother named Max.

Will Weinbach Is A Member Of