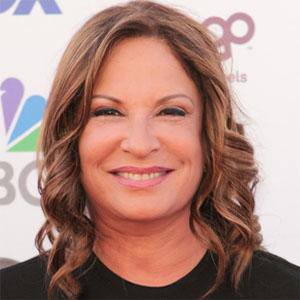 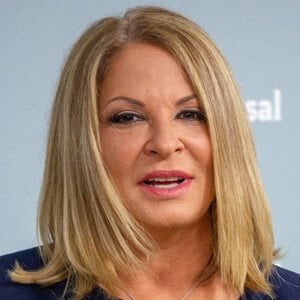 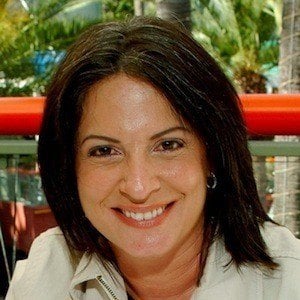 Cuban-born lawyer who held court as the arbiter of Caso Cerrado, a court show on Telemundo.

Polo has been on the show since 2002, when it was called Sala de Pareja (Couple's Court). She later expanded into hearing cases outside the domestic sphere.

Caso Cerrado was the first Spanish-speaking show to be nominated for an Emmy Award.

Born in Havana, Cuba, she moved to Miami with her family at a young age.

With more than 10 years of the show under her belt, she became as authoritative with Hispanic audiences as Judge Judy was with English speakers.

Ana Maria Polo Is A Member Of