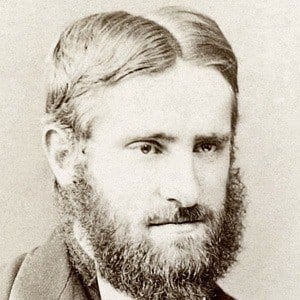 His improvement on the tungsten filaments helped create the modern light bulbs and the first X-ray tube. He was the Director of the Research Laboratory at General Electric, where he developed ductile tungsten, replacing carbon in light bulbs.

He studied at MIT before going to Germany to reeve his doctorate from the University of Leipzig.

His greatest invention, a vacuum tube for easily generating x-rays, became an indispensible part of medical practices everywhere, and is still sometimes called the 'Coolidge tube'.

He had two children with his wife Ethel Westcott Woodard.

William D. Coolidge Is A Member Of