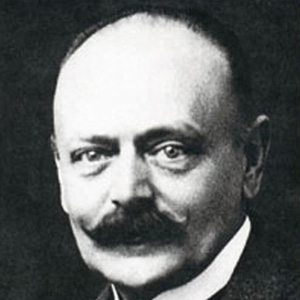 Engineer and inventor who became famous for further developing the mechanical pencil and created the first solid-ink fountain pen.

He graduated from the Dresden University of Technology in 1898.

He had 80 patents, and was responsible for constructing the first Croatian two-seat airplane.

He moved with his wife and children to Zagreb after earning his Ph.D. in Organic Chemistry.

He was an inventor similar to Hiram Maxim.

Slavoljub Eduard Penkala Is A Member Of