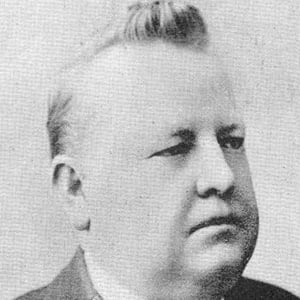 Welsh poet and writer who became known for Leisure and The Autobiography of a Super-Tramp. His later works include Young Emma and The Loneliest Mountain.

He was raised in a Welsh port city by an iron- molder father.

He spent many years as a vagrant in both the United States and the United Kingdom.

He married Helen Payne. He and Payne lived in several different regions of England, including Surrey and Gloucestershire.

He wrote under the name W.H. Davies and is often associated with the Georgian Poets, a group that included author D.H. Lawrence.

William Henry Davies Is A Member Of