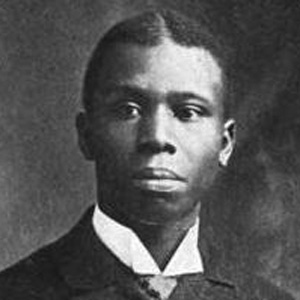 African-American poet and author known for dialect-heavy poetic works such as Oak and Ivy and Lyrics of Lowly Life. His works of fiction include The Uncalled (novel) and Folks From Dixie (short stories).

He was one of the few black students in his Dayton, Ohio high school, and he graduated near the top of his class.

The first African-American poet to rise to national fame, he was highly praised by Frederick Douglass.

His parents had begun their lives as slaves, and his father had fought with the 55th Massachusetts Infantry Regiment during the Civil War. He was married to Alice Dunbar Nelson from 1898 until his death.

He paved the way for Langston Hughes and other prominent African-American poets.

Paul Laurence Dunbar Is A Member Of