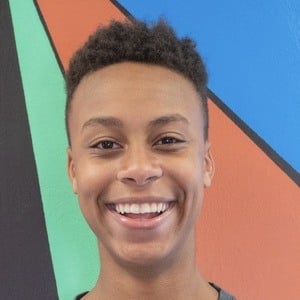 His mother was a dancer in college and her interest in it led to Nia's success on Dance Moms.

A comedian in his own right, he has earned more than 40,000 Instagram followers creating short humorous videos for the photo sharing platform.

His parents, Evan and Holly, are an author and reality star respectively. In addition to his sister Nia, he also has an older brother, Evan Jr.

He met legendary director Steven Spielberg at the premiere of The BFG in the summer of 2016.

William Frazier Is A Member Of