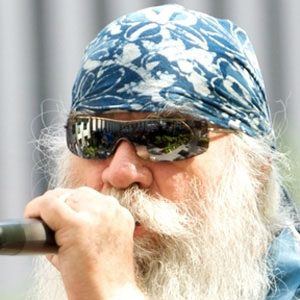 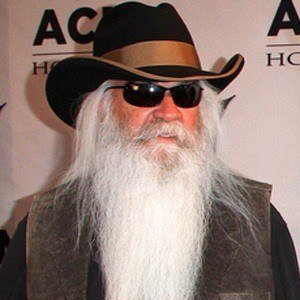 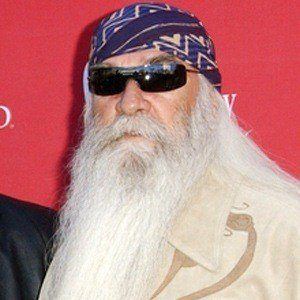 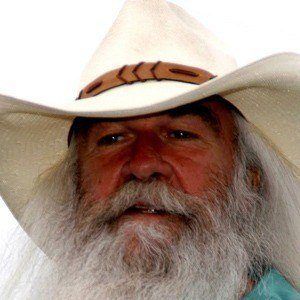 American country singer who has been the baritone singer for the music group The Oak Ridge Boys from 1965 to 1995.

He grew up in Brewton, Alabama and joined the Oak Ridge Boys in 1964.

He recorded the 1986 album, American Vagabond, as a solo artist.

He and his wife Brenda have four sons: Rusty, Chris, Craig, and Solomon.

He has been in the Oak Ridge Boys with Joe Bonsall.

William Lee Golden Is A Member Of