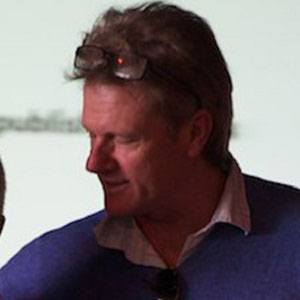 Australian actor best known for television roles like Nick Schultz on Blue Heelers and Max Connors on SeaChange. He won four Logie Awards for Most Outstanding Actor for his wis work on Blue Heelers.

He graduated from the Western Australian Academy of Performing Arts in 1988.

He was married to director Sarah Watt until her death in 2011. He has two children.

William McInnes Is A Member Of