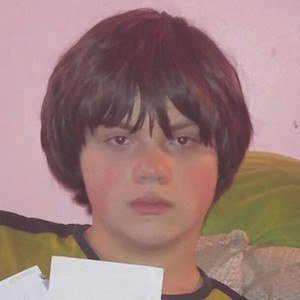 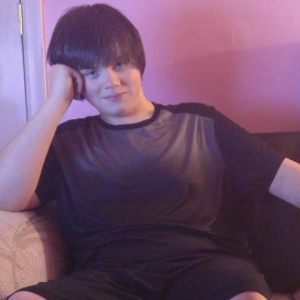 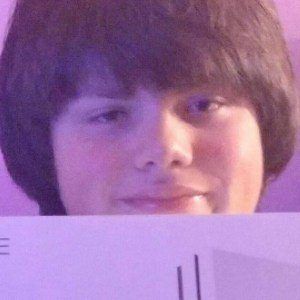 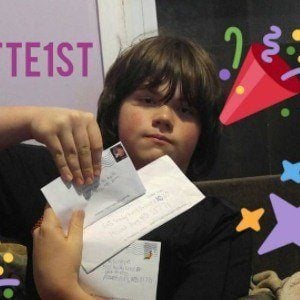 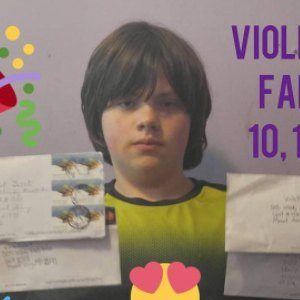 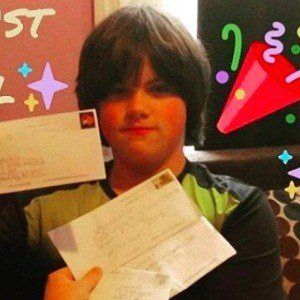 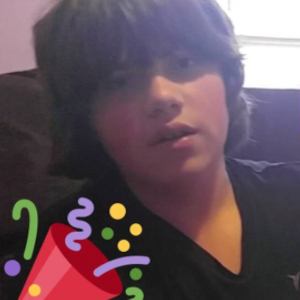 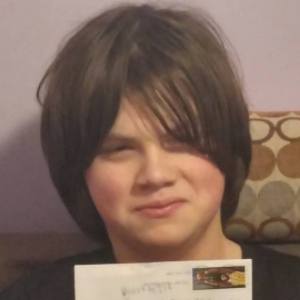 Gamer who is featured alongside his family on the YouTube channel Violette1st, which has earned over 550,000 subscribers. He's popular for the viral video "William Throws Temper Tantrum Because He Has To Do His Homework."

The first video published to his YouTube channel is called "Lucy and William - balloon popping contest."

He has a secondary channel called Violette2nd, which focuses on vlogging.

His first name is William. He has sisters named Lucy and Kelsey, and his father's name is Bill.

He stars in a YouTube channel featuring a seemingly dysfunctional family, like Michael Green of The Angry Grandpa Show.

William Violette1st Is A Member Of