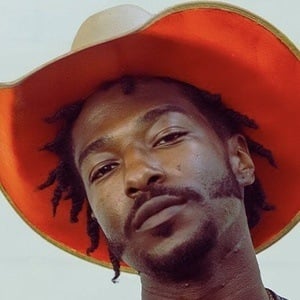 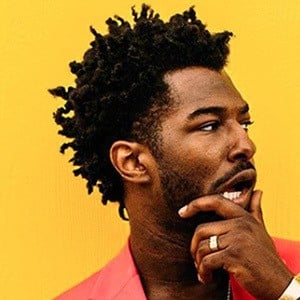 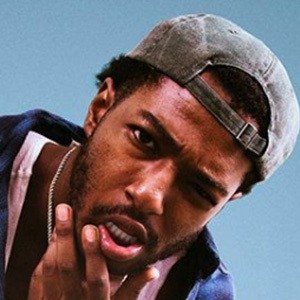 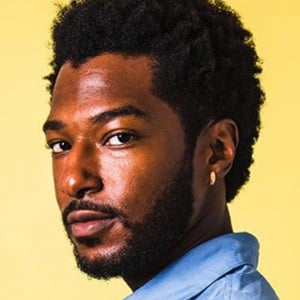 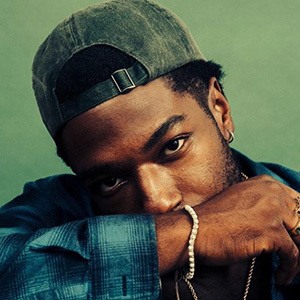 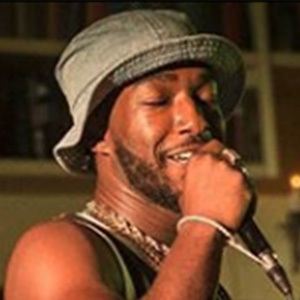 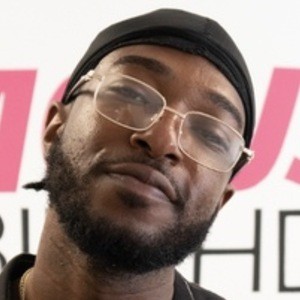 Country and R&B singer who was a contestant on season 2 of Fox's reality singing competition series The X Factor. He was part of the UneXpected Tour in 2013 along with Jennel Garcia, Paige Thomas, and Lyric 145. He joined the Magcon 2016 tour.

In the audition round of the X Factor, he sang Josh Turner's "Your Man."

He has more than 80,000 subscribers on YouTube where he has shown off his comedic chops in videos such as "Story Time with Willie Jones."

He is from Shreveport, Louisiana. He has posted photos on Instagram of his mother.

Willie Jones Is A Member Of