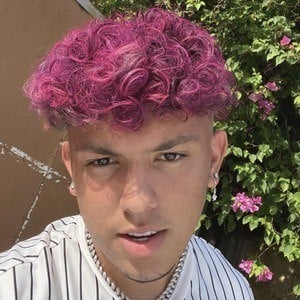 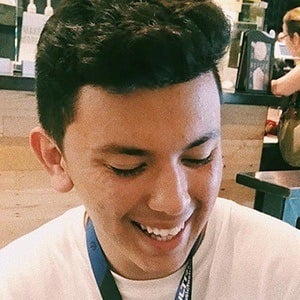 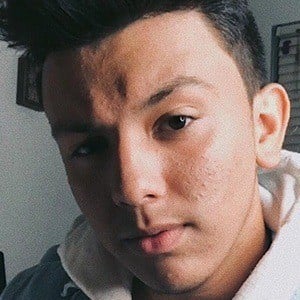 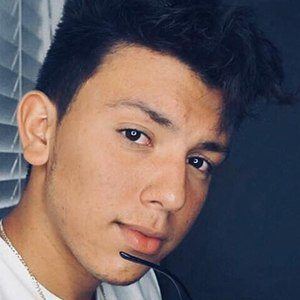 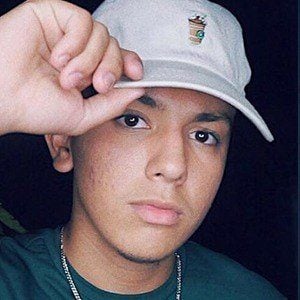 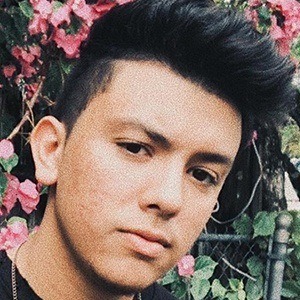 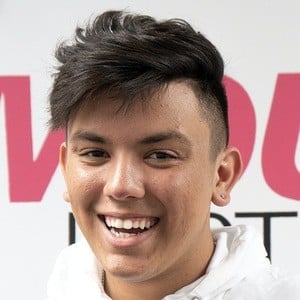 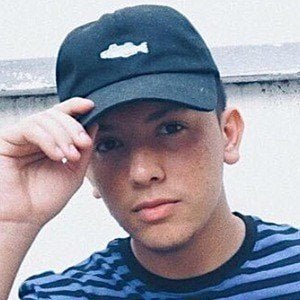 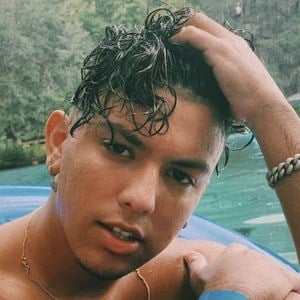 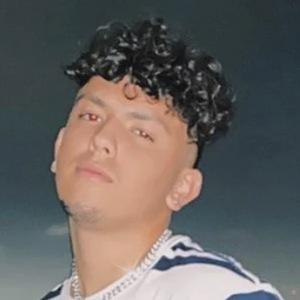 Social star best known for posting off-the-wall, comedic videos to his willytube TikTok account, which has earned over 6 million fans. He first gained fame for his YouTube channel by primarily posting reaction videos.

He often dresses in costumes in his TikTok videos. On August 23, 2020, he posted a celebratory TikTok video thanking his fans for getting him to 5 million followers.

He hails from Miami, Florida. He has featured his mother on his TikTok account. His girlfriend's name is Maibelys.

In a June 2020 TikTok video, he rode on a roller coaster alongside his friend and fellow TikToker Samuel López.

Willytube Is A Member Of