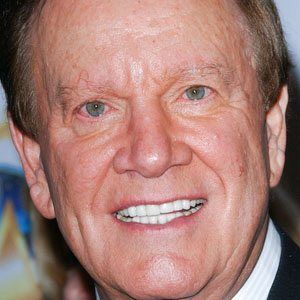 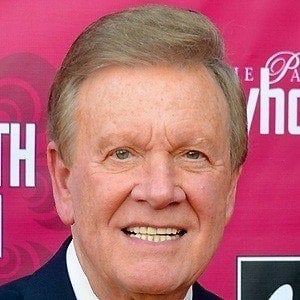 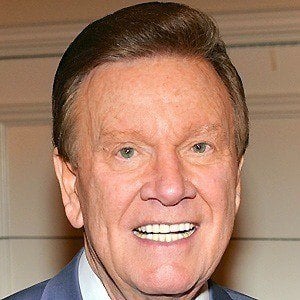 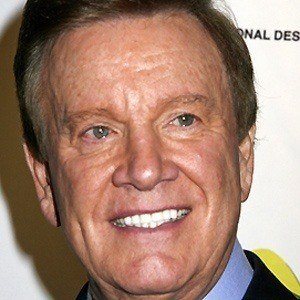 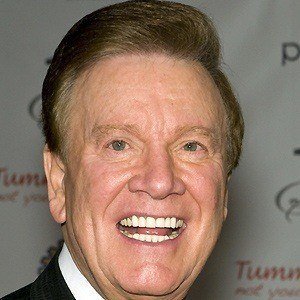 He worked as a disc jockey in Tennessee at age seventeen.

His debut role on TV was for a children's sci-fi program called Mars Patrol.

He married Madelyn Leech in 1954 and the couple had four children together.

Like Wayne Brady, he hosted a singing-based game show.

Wink Martindale Is A Member Of