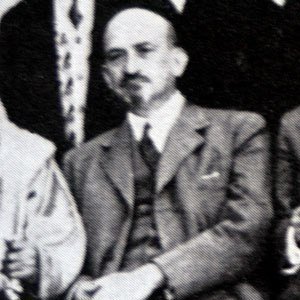 The first president of the State of Israel, who served from 1949 until his passing in 1952. He notably helped convince the United States government to recognize the state of Israel, which was a huge point of vindication for the new nation.

He studied chemistry at the Polytechnic Institute of Darmstadt, Germany.

As a chemist he developed the acetone–butanol–ethanol fermentation process, which produces acetone through bacterial fermentation.

He was the third of 15 children.

He and Abba Eban both served as presidents of Israel.

Chaim Weizmann Is A Member Of