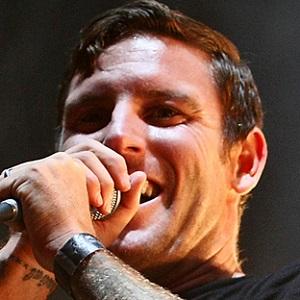 Australian singer-songwriter who performs as the lead vocalist for both Parkway Drive and Rain Dogs.

He grew up loving the water as a surfer and bodyboarder. He found himself on the cover of Riptide bobdyboarding magazine.

He has been featured as a guest vocalist on songs by the bands The Warriors, You Me at Six, and In Hearts Wake.

He has a younger brother named Oscar McCall who is the lead singer of the metalcore group 50 Lions. He married Jessica McCall in 2014.

After the release of the Parkway Drive album Horizons, the band toured with Jesse Leach and Killswitch Engage.

Winston McCall Is A Member Of