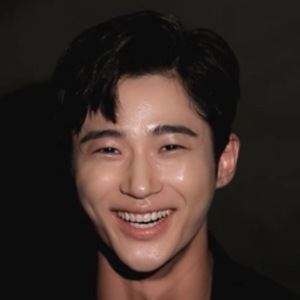 Korean fashion model and actor known for his role as Son Jong Sik on the tvN drama series Dear My Friends. He was also featured in Seoul Fashion Festival 2016.

He has been represented by both Ygk Plus Model Milan and Sun see Model in Hong Kong.

He has amassed more than 270,000 Instagram followers and growing.

He was born Byeon Woo-Seek in South Korea.

He and Lee Soo-hyuk are both known male models in South Korea.

Woo Seok Byeon Is A Member Of