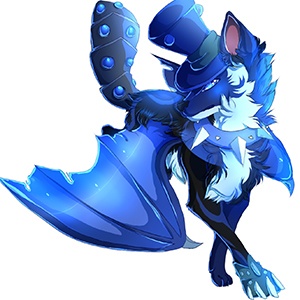 YouTuber dedicated to the game Animal Jam who initially earned a following by collecting top hats and den betas within the Animal Jam universe. He has racked up more than 50,000 subscribers to his channel.

He first created his YouTube channel in June of 2012. He originally had a username of Mikey12093.

He has also earned more than 40,000 followers on Instagram.

He has a twin brother known as SolidRedTurtle on Animal Jam.

WootMoo Is A Member Of