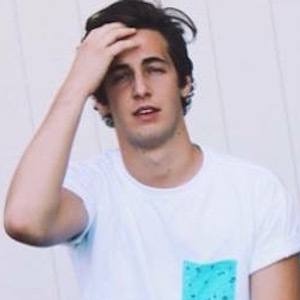 Dancer and musician who first came into the spotlight as a contestant on So You Think You Can Dance in 2009 and later found popularity on YouTube through his choreographed routines set to various popular songs, including Keri Hilson's "The Way You Love Me." He is also a musician, having released original songs like "Hurricane."

He played the character of Randy in a 2011 episode of the Disney Channel series Shake It Up! titled "Show It Up."

He has posted vlogs featuring his mother and his brothers Landen and Anton.

Wyatt Starkman Is A Member Of