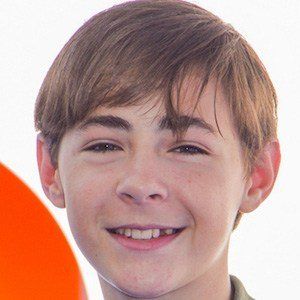 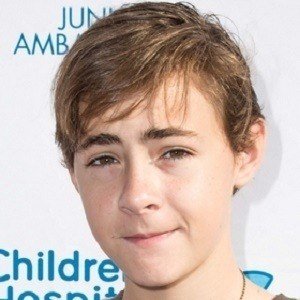 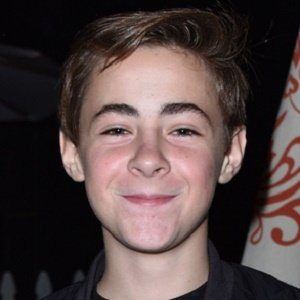 Actor who rose to fame as a child portraying Max Ellison in the popular television series American Horror Story: Hotel. He is also recognizable for his appearance in a 2013 episode of MTV's Teen Wolfand on a 2015 episode of Comedy Central's Drunk History.

He earned some of his first acting credits in 2011 and 2013 on the short films Henry and Lucy Falls, respectively.

He made his feature film debut in 2013 in the comedy Sox.

He was born Anton Lee Starkman and has lived in California. His brothers are Landen and Wyatt Starkman.

He was cast alongside Bella Thorne and Kian Lawley in the 2016 comedy Shovel Buddies.

Anton Starkman Is A Member Of