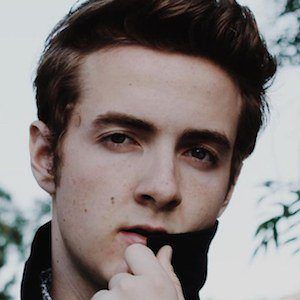 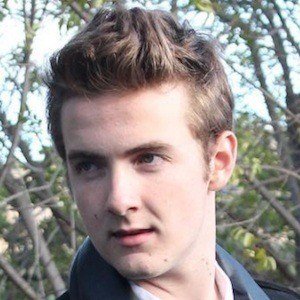 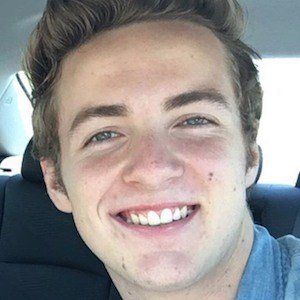 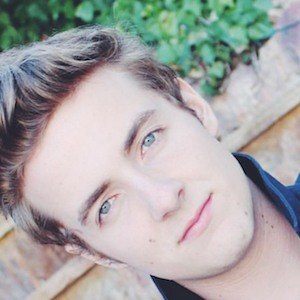 Dancer, singer, and actor known for his roles in the short films Sessions and Spit. He also appeared on season 5 of So You Think You Can Dance.

He has a YouTube channel where he perform cover songs. He also sings on Musical.ly, where he has more than 10,000 fans.

His brothers are Wyatt and Anton Starkman.

Landen Starkman Is A Member Of