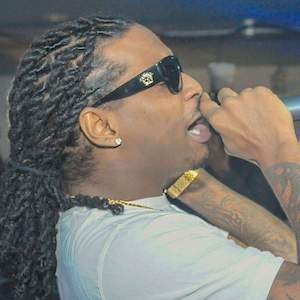 Songwriter who paved the way for dancehall music in France with hits such as "Madinina Kuduro," "Evening Arrosee," and "An nou ay." He won a Prix Special de la SACEM in 2013.

He started making a name for himself in 2006 and released his first album, Atypique in April 2011.

His YouTube channel went viral with over 90,000 subscribers as well as 36 million views and growing.

He was born one of two siblings in Martinique, France.

He and Earlan Bartley are both known dancehall artists.

X-man Is A Member Of